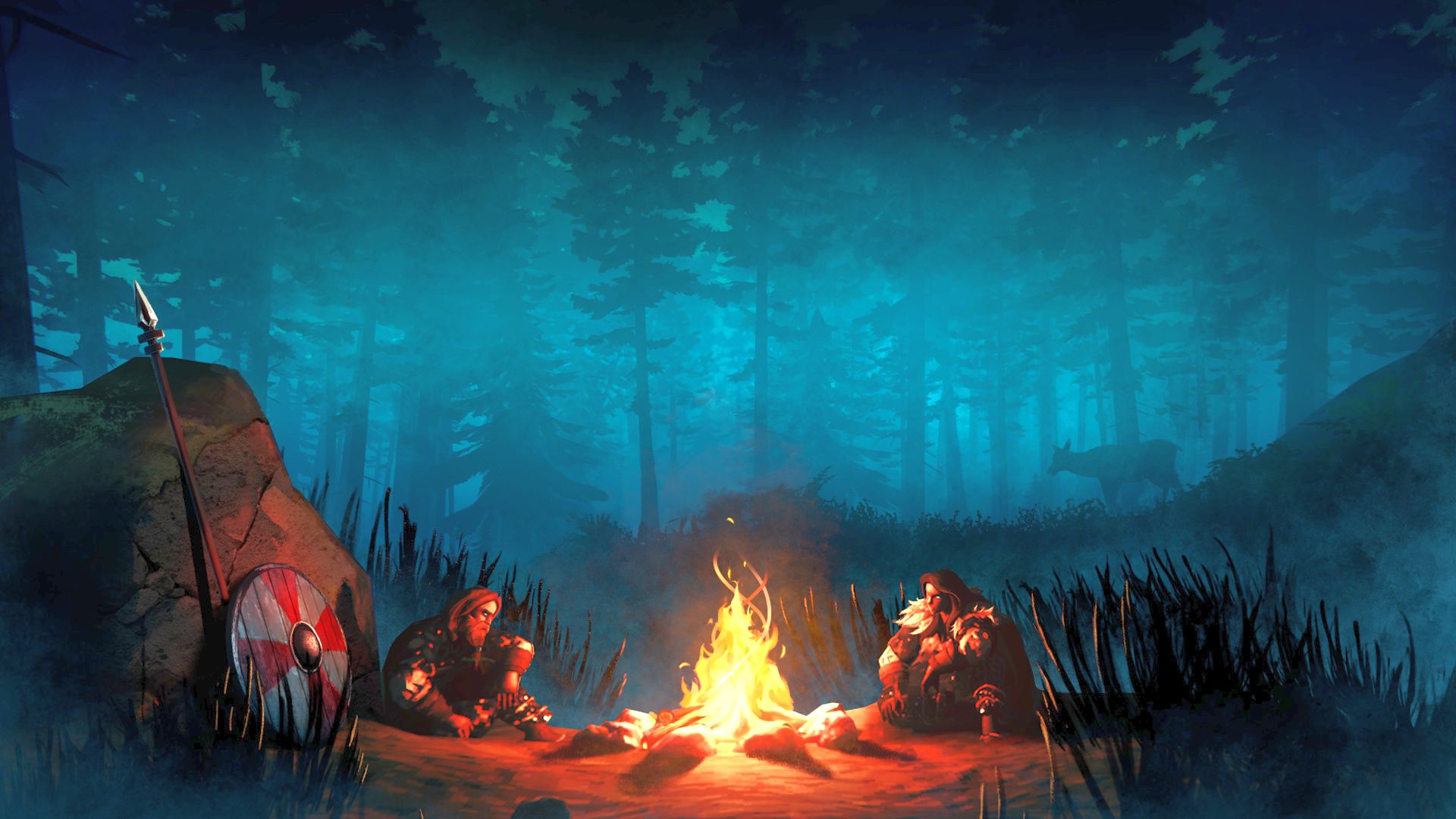 Valheim’s soundtrack is here with Viking beats and bangers galore

Odin’s beard! Finally, the official Valheim soundtrack has dropped, so now you can fill your days with Viking beats and bangers even when you’re away from the survival game. Iron Gate announced the good news on the Viking game’s Twitter channel, and the soundtrack is now available on either one. To smoke by paid download or streaming on Spotify.

The Valheim OST has 20 tracks that you’ll recognize through the game and its recent expansion, Hearth and Home, and will set you back £ 5.21 / $ 7.19 right now if you decide to pick it up on Steam (this price reflects a 10% discount currently applied as the game is included in the Steam Halloween Sale, which ends November 5). There’s a variety of themes in the mix, with slower, more moving tracks like Flight Into Valheim and Dawn Arrives, alongside cozy tunes The Meadows – A Place to Rest and Home – A Place To Enjoy.

There are also some real bangers in the list, like the metal infused Eikthyr Rides and Elder Awakens. Oh, and the slammin ‘Yagluth Reigns. And then there’s the game’s memorable menu music, Welcome to Valheim, if you like to bask in the feeling of starting the game for your next adventure.

Valheim’s soundtrack is composed by Swedish-Australian composer Patrik Jarlestam and performed by Jarlestam (guitars, bass, percussion), Philippa Murphy-Haste (clarinet, viola), Jenean Lee (cello) and Michael H. Dixon (horn) . Two of the tracks are from the film and release trailers for Valheim, and created by Ghostwood Empire.

It’s finally here – the #Valheim The soundtrack is now available to stream on Spotify and for purchase on Steam! Do you have a favorite track? ??https://t.co/wLuZxDKjtG pic.twitter.com/1MkynOIjQf

You are free to have it streaming 🙂

If you want to know more about the music background of the game, composer Patrik Jarlestam previously hosted a AMA on Reddit, which gave some really intriguing information about the sounds of Valheim.

2021-10-29
Previous Post: French Montana releases the music video for his new track “I Don’t Really Care”
Next Post: Ed Sheeran sticks to a familiar phrase about ‘=’