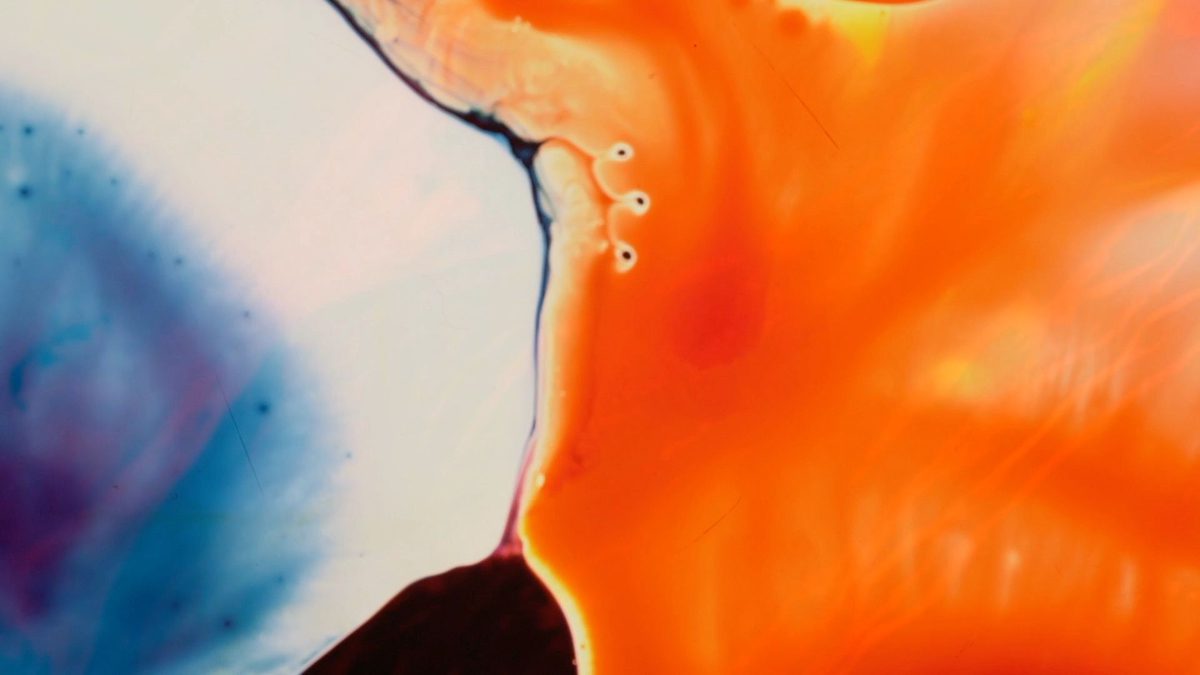 We are always engaged when a release is surrounded by art of a much deeper degree than the standard formula of a simple work of art. Such is the case with the upcoming album by veteran Belgian producer and DJ Uni Son’moments of unity‘ on We Play House Recordings, which sees a dedicated website designed by Otis Verhoeve hosting several videos from five Belgian videographers.

One of those artists, Tom Schaek, is making the video for our premiere, “acid key‘, with a light touch indebted to analog video techniques and visual craftsmanship that mirrors the album’s dominant theme of unity through the dance music, without proving the concept too much.

‘acid key‘ is, perhaps unsurprisingly, a good slice of the trusty combo of acid lines and indebted classic techno/electro drums, welded to a bassline that, at all costs, is extremely difficult to describe without thinking of the word “groovy “. In a record about the unity of the dance floor so sought after, there could hardly be a genre more perfect than the kind of dance music that gets your feet moving and your smiles uplifted.

Schaek’s visual interpretation is far from complex, but the artist’s interest in working simply with splatters of colored ink in water and liquid light techniques gives an effect that is both elegant and refined. – perhaps a tribute to the simplicity of the best dancefloor ingredients. Despite the work with simple materials, the video is mystifying; early on, red and blue spheres collide in a way reminiscent of the microscopic cellular world, while later more complex structures dance like slow cosmic nebulae revolving in the far reaches of space. A perfect fit for the traveling acid track dancing below.

“Moments in Unity” is set for release on April 4 via We Play House Recordings. Order a copy via the dedicated album webpage.