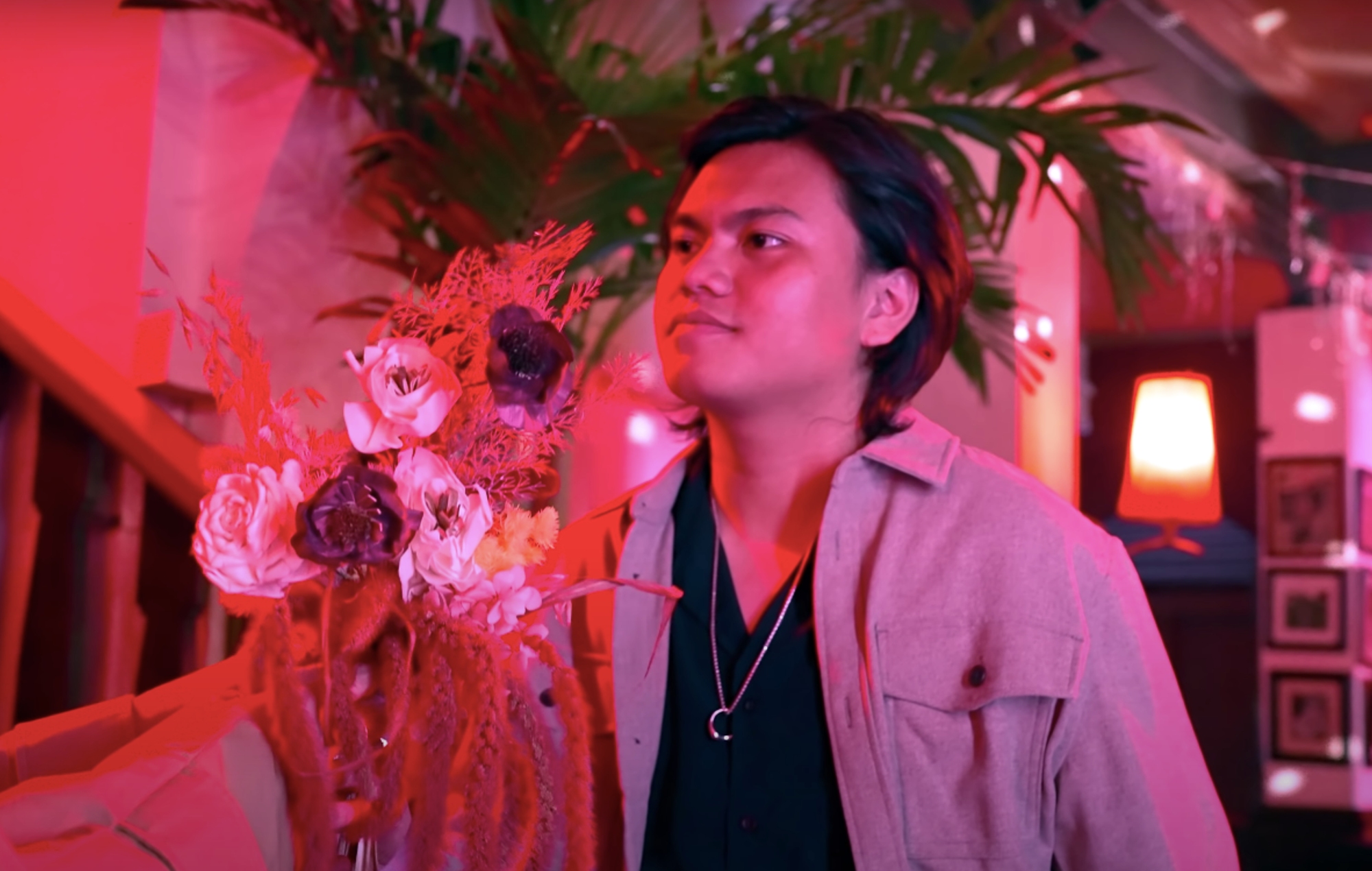 Indonesian singer-songwriter GANGGA has released a music video for ‘Forever’.

The clip was uploaded to YouTube last Friday (October 29), two months after the release of her debut album, “It’s Never Easy”.

The emotional music video – directed by Ivan Saputra Alam – is a continuation of a story that began with the video of “This love will never end”, released earlier on October 22.

Watch the music video for “Forever” below.

The ‘Forever’ video begins with GANGGA crawling on the ground after a fight with his partner. She later offers him a drink to help him regain his energy, but it turns out it’s blood.

In a press release, GANGGA explained that the theme of the video “shows how so toxic their relationship is but none of them are ready to let go.”

‘Forever’ is the second entry in a series of four clips for the ‘It’s Never Easy’ album cycle. The four-part series will feature music videos that weave a narrative that explores the themes of “confession, acceptance and closure”.

GANGGA went on to explain, “I want to show how hard it is to love someone and be loved by someone, how hard it is to be in a relationship with pain and feeling. to struggle alone. In this series of music videos, you can see the ups and downs of a relationship. I want people to feel like they can relate to these clips while listening to the meaning of each song.

GANGGA released their debut album ‘It’s Never Easy’ at the end of August. He revealed in an interview with NME that the message of his record was to let listeners know “that it is normal for men to cry”. The album contains the previously released singles “Whiskey Bottle” and “Waiting For You”.

The Surabaya-born musician released his first single ‘Don’t’ in 2019. In June of last year, GANGGA released their second single ‘Blue Jeans’, which went viral on TikTok.

2021-11-02
Previous Post: Read a book today: TikTok reminded me of a book that broke my heart
Next Post: News from the Berwick Public Library November 5 to 12