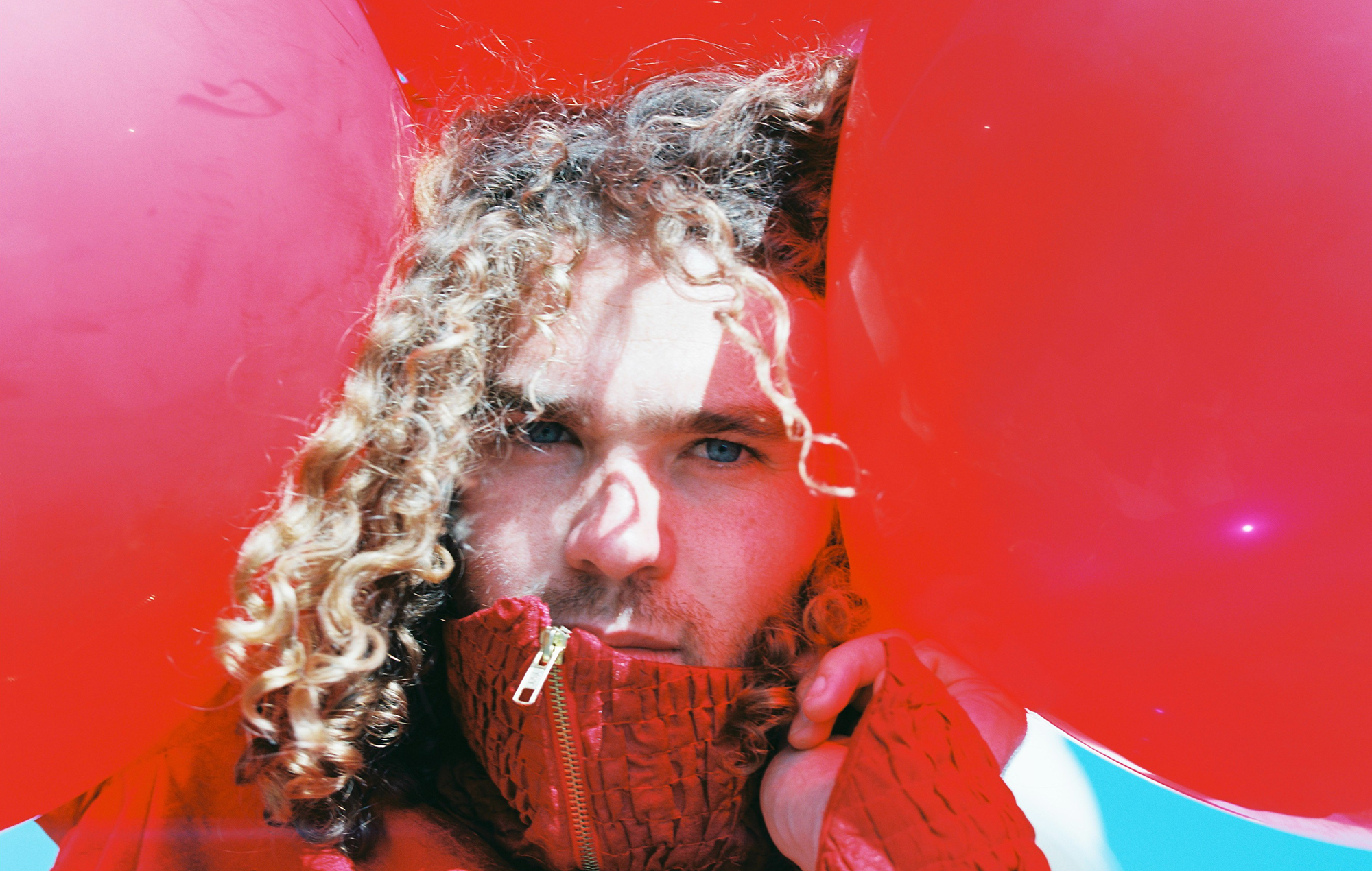 “With my music, I try to explore the extremities of emotion”

Listening to ‘Kill The Dove’, Noah Dillon’s debut studio album, you really get a sense of who he is: hopeless romantic, endearing optimist, gritty troubadour and budding rockstar. But the singer-songwriter from Fremantle will also gladly tell you what he is not: on the first single “Nothing Matters”, he confesses: “I’m not good at love songs”. So what kind of songs is Dillon good at?

“I think I’m good at being able to tap into a weird state of consciousness,” Dillon replies, after taking a moment to ponder the question. “I just kind of play guitar and then let the lyrics fall on me. I think I’m oddly good at telling a really honest, authentic story about feelings without trying to analyze them too much. The most special part of writing and music is this ability to write something that means so much to me, because it literally popped out of my brain. I haven’t tried to modify it or anything like that.

This unfiltered approach might explain why “Kill The Dove” is so versatile and genre-defying. Dillon’s approach to songwriting means that plucked nylon-string acoustic guitar and squealing, popping distortion pedals can exist in the same body of work – and sometimes even in the same song. “When I started writing songs, I didn’t really know what I was doing most of the time,” Dillon confesses.

“A lot of what you hear on the album is stuff that I kind of learned as I went along. Dynamics is a big part of that – to me it’s like its own instrument. Contrasting the quiet moments with the really loud and loud things is such an interesting way to show light and dark. With my music I try to really explore the ends of the emotion – you get a look at the lighter side, but also the darker sides of what it means to be here.

“I think I’m weirdly good at telling a really honest, authentic story about feelings without trying to analyze them too much”

Following the release of his second EP, “Don’t Change For The World (Like It’s Changing Me)” in 2021, Dillon and his longtime backing band hit the studio over the New Year period, ending around mid-January 2022. Even though it’s his name on the proverbial marquee, Dillon isn’t shy about acknowledging the contributions of his castmates to “Kill The Dove.” “They’re amazing at doing what I imagined, but making it even better,” he says.

“Everyone has their own artistic flair, and I can feel their creative style as much as I can feel mine. Clancy [Davidson], in particular – she plays the violin and sings backing vocals, and she’s probably the most capable musician I know. His parts really made a big difference to the sound of the album.

Dillon also highlights Andy Lawson, the veteran producer who has been behind the boards of a myriad of notable Perth bands including Eskimo Joe and Little Birdy – bands that Dillon himself no doubt grew up listening to. Working in Lawson’s studio, Dillon says, had a huge influence on the creation of the album.

“He’s become a real role model for me, and we get along so well,” Dillon says. “I think we’re very in sync when we’re in the studio together – we feel really comfortable which helps a lot. The studio itself is beautiful too – you’re in the hills of Perth overlooking all that greenery and surrounded by chickens. It’s always a good time.

Although “Kill The Dove” was produced by this close-knit group, Dillon’s cast of collaborators expanded further internationally on the album. Its second single, “Broken But It’s Working”, is a duet with Sarah Tudzin – better known by her project’s nickname, illuminati hotties. Tudzin, who also co-wrote the song, was a dream collaborator for Dillon — a dream, it turns out, his label Dew Process was able to fulfill. “I told them how much I loved Sarah’s music, and it turned out they had a connection with her manager,” he explains.

“We had a Zoom call and we wrote ‘Broken But It’s Working’ in about two hours. It’s one of the easiest compositions I’ve ever done – it felt so natural. didn’t really think about it later, but when it came to choosing songs for the album, I wanted to throw another knockout and ask her if she wanted to sing on it. on this album in such a way… that’s something that I really appreciate.

Gradually building a profile in the late 2010s and into the 2020s, Dillon worked his way to a prominent place in today’s Western Australian music scene. It’s a scene that has often been mythologized, as seen in the 2008 documentary something in the waterand which has proven its resilience time and time again.

Case in point for Dillon: When the opening night of his album tour was compromised last week following a situation with local venue Freo.Social, a last-minute new show hit the streets. 24 hours at the nearby Port Beach Brewery. This illustrates a bigger truth within the WA scene: if you want something, and you want it enough, it’s never impossible.

“It’s a community that’s really passionate about music,” Dillon says. “It’s filtered through the generations. It’s really hard work when most of the industry is in the east, and it’s expensive to get there yourself. What has created, however, is this veritable playground for creativity within the Perth scene. It’s not like some big shot is going to come to your gig and “find out” you, so you can really push yourself and see what sticks. When a group succeeds in this community, everyone succeeds. It’s quite special.

‘Kill The Dove’ is an album that raises a lot of questions. It’s curious, adventurous, ambitious and always endearing. “I hope people feel connected when they hear it,” Dillon says. “Whatever shit is going on in their lives, I hope it makes them feel like they’re not alone in the battle.” It’s an admirable mission for an album that bears, at first sight, a rather sinister title: what is the story behind the expression “killing the dove”?

The title sounds “dark”, he acknowledges, but it’s about “not playing into toxic positivity”.

“When I thought about the album, it all seemed to be about finding peace,” says Dillon, “whether that be within myself or within my friends, family and community. It’s an album about putting off the idea that things like peace and happiness will come into your life. It’s about admitting that life is going to be tough, and it’s going to be a roller coaster. Peace doesn’t feel like a life without ups and downs – it looks like your community, your hobbies and whatever gets you through.