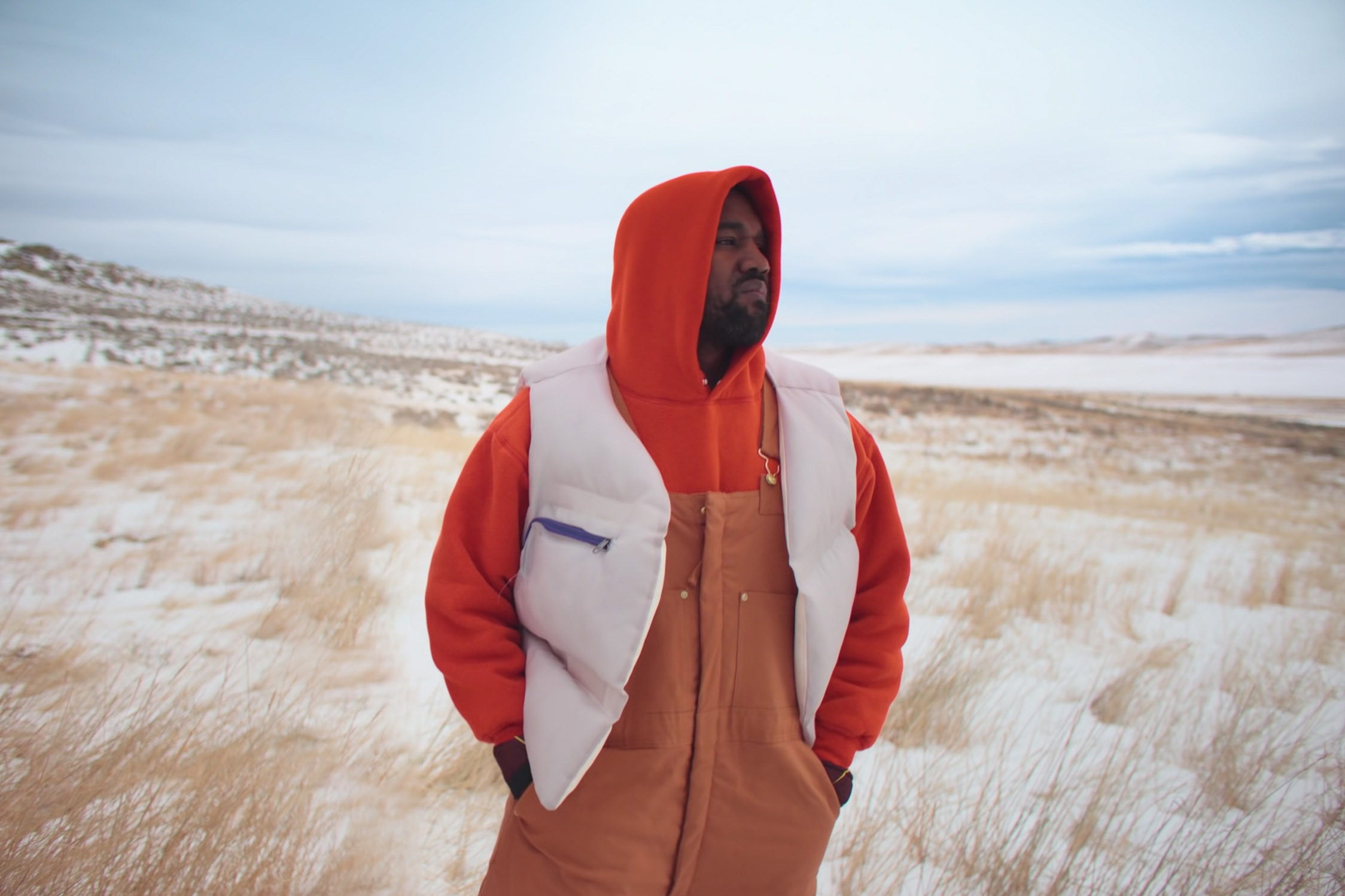 “Ye” Will Know The Truth: 12 Other Artists Who Became Mid-Career Christians

On the surface, Kanye West’s trajectory – which, it should be noted, now passes through Ye – seems unique. An artist at the top of the creative game suddenly getting very serious about his faith and turning to the gospel seems so unexpected it’s almost unprecedented.

But, of course, this is not the case. In fact, pop music is littered with these stories. Many artists have turned to God midway through their careers, often after being taken down by the worst aspects of fame. All of these conversions didn’t necessarily lead to a spotless life transformation (when was it ever?), But most of them marked a shift in the kind of music these people were making.

Selena was raised in the Catholic religion, but her beliefs changed later in her life. In 2017, she said: “I don’t know if it’s necessarily that I believe in religion, as much as I believe in faith and a relationship with God. She gave her faith credit for giving her a sense of peace through the recording of “Lose You to Love Me”, a very personal song about breaking up with… well, we’ll get to it.

In the early 2000s, Malice and his brother Pusha T were one of the most exciting groups in hip-hop. As Clipse, they’ve worked with everyone from Pharrell to Justin Timberlake.

But in 2012, he became a Christian and changed his stage name to No Malice, “just because all I read in the Bible was to remove all wickedness.”

In the late 1970s, Bob Dylan shocked fans when he announced that he had become a born again Christian. He began taking discipleship training at Vineyard Church and released three gospel albums.

From the stage he told the audience that the critics “used to convince me that I was a prophet. Now I go out and say Jesus Christ is the answer.

Bieber’s conversion has been fairly well documented, and he and his wife Hailey were baptized together in August of last year. Bieber has been very clear about some regrets about his superstar days, and has since replaced those excesses with healthy odes to love marriage and worship sessions with the Maverick City Music crew.

Coltrane grew up in a Christian family, but credited a “spiritual awakening” in 1957 with having inspired his masterpiece Supreme love, one of the most important artifacts in American music. He wrote that the experience had led him to “a richer, fuller and more productive life.”

“At that time, as a sign of gratitude, I humbly asked to be given the means and the privilege to make others happy through music,” he continued. It was a prayer that God certainly answered.

In 2005, Brian “Head” Welch of Korn was in dire straits, struggling with addiction and mental health issues. “I really wanted God to get rid of my drug addiction,” Welch said. “I was like ‘Jesus, if you’re real take my addiction away.’ I felt it come into my life, and that’s where it all changed.

In 2002, one of the most popular metal bands of all time encountered a problem when singer and lead songwriter Dave Mustaine became a born again Christian and refused to tour with bands he found. “Satanic”. Considering the condition of the metal, it ended up crossing a lot of acts off the list. Since those days he has become a little less strict about sharing the bill with people who don’t share his faith.

The stranger wants to know what love is. Leader Lou Gramm discovered it after going to rehab and a life-changing fear of cancer. He left Foreigner following his conversion (out of court, as cancer weakened his vocal cords) and would later embark on a solo career, with a live performance including both Foreigner classics and Christian rock hits.

“The Godfather of Shock Rock” terrified parents in the ’60s and’ 70s with his gruesome spectacle on stage, but he began to speak out about being a born again Christian in the ’80s, after came close to alcoholism which he credits to God for helping him beat. “There is nothing in Christianity that says I can’t be a rock star,” he said. New York Daily News. “People have a very distorted view of Christianity. They think everything is very precise and we never do any wrong and we pray all day and we are right. It has nothing to do with it. It has to do with an individual relationship with Jesus Christ.

Green was one of the most influential soul singers of the 1970s, with classics like “Take Me to the River”, “Tired of Being Alone”, “I’m Still in Love with You”, “Love and Happiness” “and its biggest hit” let’s stay together “. As a young man, his personal life was busy, and after his girlfriend committed suicide following a family argument, Green got serious about god. He became a pastor and launched a career singing gospel music.

Kansas’ search for truth is easy to read in songs like “Carry On Wayward Son” and “Dust in the Wind,” but in the late 1970s, chief songwriter Kerry Livgren believed he had found the answer to his questions in Jesus. He began to write music from an increasingly Christian perspective, but the rest of the group was not sold. He left the group shortly after the release of 1983’s Drastic measures, although he made appearances with them in subsequent years.