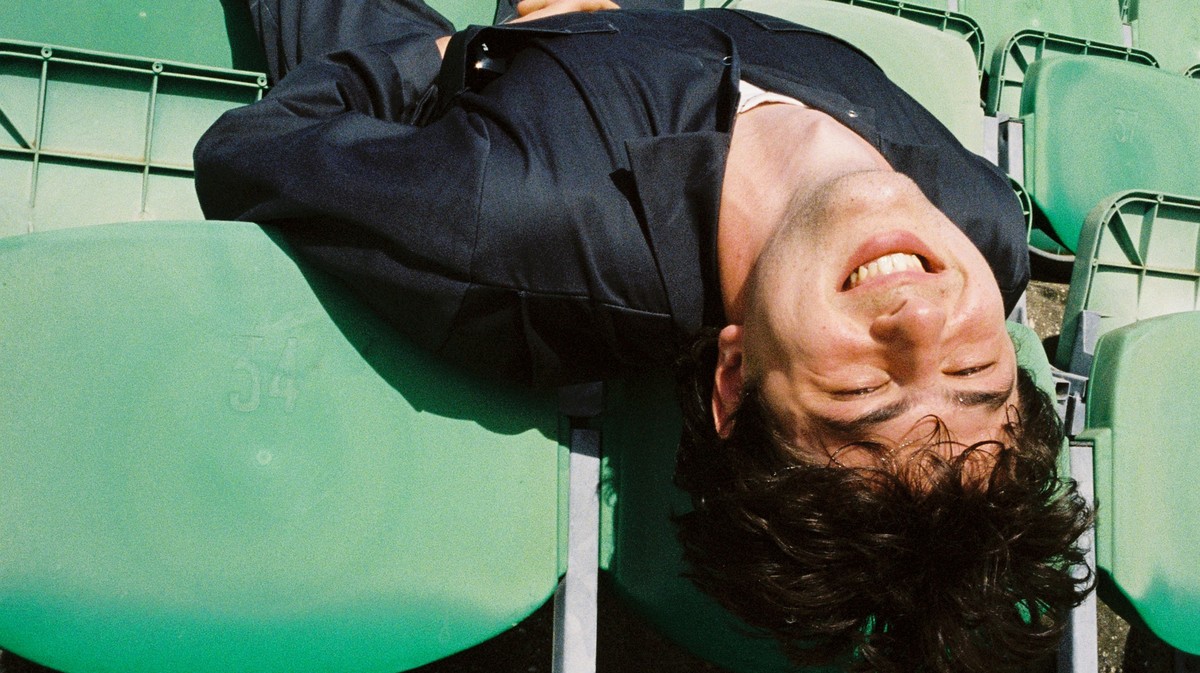 You never know what you’ll get with DoloRRes

There must be something in the water west of Melbourne. Over the past two years, the area has pumped out talent, one after another, invading the city’s music scene like an infestation of cockroaches (in the best way possible). The West Side angel DoloRRes is just one of those making her rounds on the stage – her cheeky, ultra-niche lyricism hiding Easter eggs that point to a child growing up in the suburbs.

I’ve heard DoloRRes described as Australia’s answer to Slowthai. In some ways, that seems true: both artists have unparalleled energy on and off stage (DoloRRes is a repeat stage-diving offender), both are incredibly creative when it comes to the conceptual nature of their art, and both are experimental with their music. But I wouldn’t compare DoloRRes to other artists. It is one of a kind.

The stickers that have now become synonymous with DoloRRres – an elongated smiling mouth with an oversized green nose and red eyes – can be seen all over Sydney and Melbourne.

Seeing them constantly reminds me of his debut EP Everything happens elsewhere. It was one of the best releases by an Australian artist in 2021.

While DoloRRes said the six tracks don’t necessarily represent the artist he is now (he started recording the EP in 2018), it still feels idiosyncratic to him. It’s an exciting thing, considering it can take well-established artists years to get there. For him, it seems natural.

While “Heely’s”, arguably his most popular release, is a celestial bass-heavy jam, standout favorites are “Overkill”, a slow burner loaded with bittersweet guitar, and the opening track “How It Feels!!!” which reminds me of Outkast’s “Prototype”.

His last track, “All Is Full Of Love”, is completely different. It’s a bit confusing, not really melodic, and the voice is very self-tuned. But it works.

By his own admission, the creative process of DoloRRes is inconsistent. It is logical that the sounds of his discography differ. But I’ve always been slightly suspicious of that claim, because everything DoloRRes does seems near perfect and meticulously thought out.

During their concerts, the band wears matching uniforms designed by DoloRRes himself, the stage is adorned with DoloRRes merchandise, the concept is well thought out, and their music videos are (no kidding) world-class (a long-time friend and collaborator date Renee Kypriotis can be thanked for that).

The only thing that could be labeled “incoherent” is the fact that you never know what to expect next: whether it’s in his shows, his unreleased music or his videos. It’s one of the best things about him.

DoloRRes is experimental, exciting, and you’ll constantly be guessing what’s next.